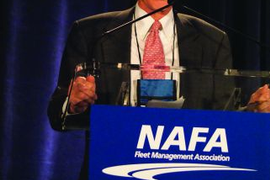 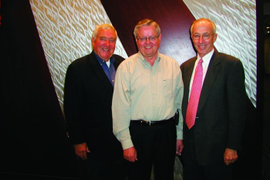 Wheels’ Jim Frank, co-sponsor of AF’s 2007 Fleet Manager of the Year Award, contends the fleet manager’s role has become even more important to companies across the globe. 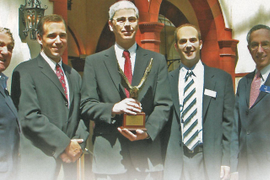