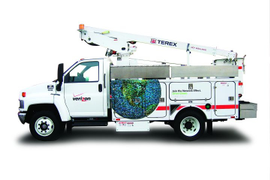 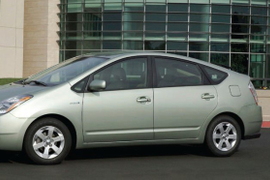 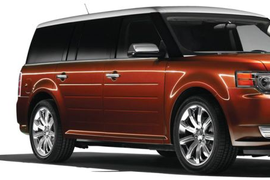 For its 2009 models, Ford will unveil more industry-first technologies and advancements than ever before. From an all-new design for the 2009 Ford F-150 to the new Flex and MKS, Ford continues to revolutionize its offerings. 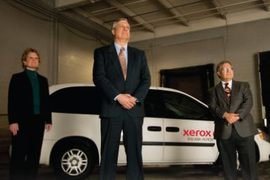 Xerox Reduces Costs and Vehicle Emissions Years Ahead of Schedule

Alt-fuel vehicle pioneers Verizon, UPS, and Coca-Cola, among others, implement cost-conscious green fleet initiatives to reduce their carbon footprints. Through pilot testing and monitoring, their programs operate as models for others. 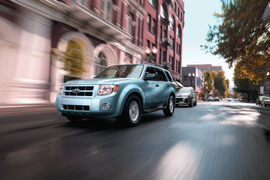 Ford Fleet customers benefit from the efficiencies of a single-source contact and find value in exclusive benefits tailored to the needs of managing an automotive fleet.

After incorporating Toyota Camry Hybrids into its fleet, the medical systems provider will decrease its carbon footprint and save $3K-$4K in fuel costs during each vehicle’s lifecycle. 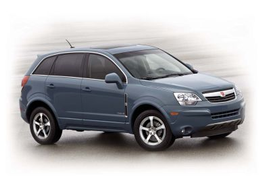