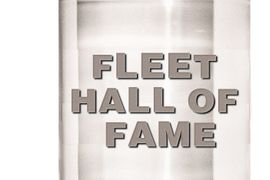 Fleet hall of fame nominees have fleet careers that have impacted the fleet management profession. Three individuals inducted this year will ultimately join the current inductees of the Fleet Hall of Fame. 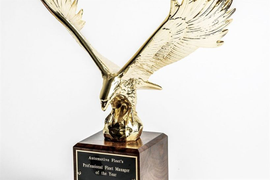 2020 Fleet Manager of the Year Nominees

The Edward J. Bobit Professional Fleet Manager of the Year award recognizes a proficient fleet manager who has demonstrated special business acumen in developing and executing key management policies in all areas. 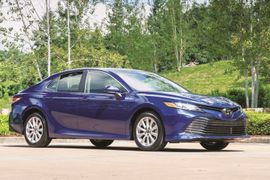 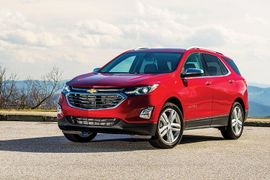 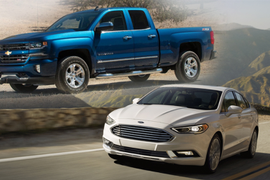 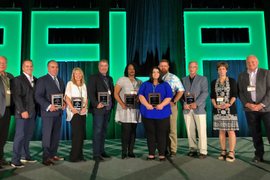 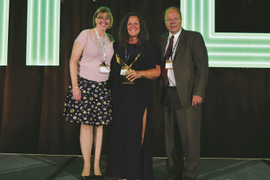 Meet the 2019 Fleet Manager of the Year

Erin Gilchrist is the fleet director for Safelite AutoGlass. Her fleet management duties are focused on driver safety, sustainability, and efficiency.

The fourth annual class of fleet visionaries were honored at the 2019 Automotive Fleet & Leasing Association (AFLA) annual conference in Phoenix, Arizona, on Sept. 18. 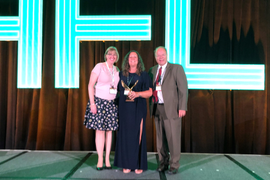 Gilchrist of Safelite AutoGlass Named Fleet Manager of the Year

Safelite AutoGlass Director of Fleet Erin Gilchrist was named the 2019 Edward J. Bobit Professional Fleet Manager of the Year during a ceremony at the Automotive Fleet & Leasing Association's (AFLA) annual conference in Phoenix, Arizona, on Sept. 16. 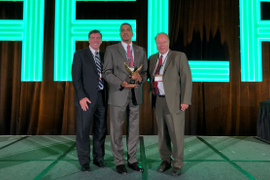 Kenneth Jack, director of fleet operations for Verizon Communications, was named the 2019 Fleet Executive of the Year at the Automotive Fleet & Leasing Association's (AFLA) annual conference in Phoenix, Arizona, on Sept. 16. 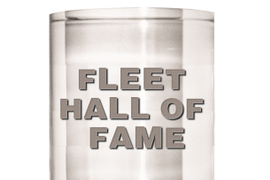 Joe LaRosa, Bob Miesen, Theresa Ragozine, and Bud Morrison were inducted into the Fleet Hall of Fame on Monday Sept. 16 at the 2019 Automotive Fleet & Leasing Association's (AFLA) annual conference as the latest fleet veterans to achieve the honor. 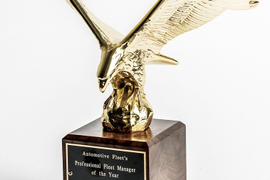 2019 Fleet Manager of the Year Finalists

The 2019 Edward J. Bobit Professional Fleet Manager of the Year judging panel was comprised of 32 professionals who represent past winners, dealers, manufacturers, fleet management companies, and the media. 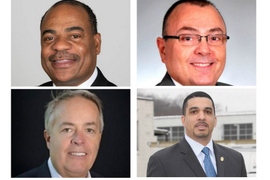 Four Nominated for 2019 Fleet Executive of the Year

The winner of The Fleet Executive of the Year award will be announced at the 2019 AFLA Conference in Phoenix, Arizona.