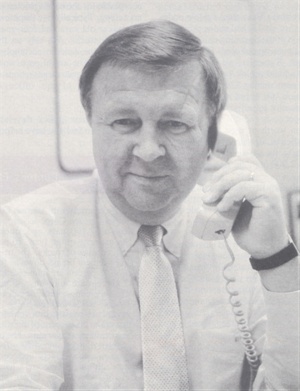 Weimer is also responsible for the installation of a database computer program allowing Contel to provide manufacturers with information on problem components. Weimer’s development of innovate financing arrangements with major vehicle lessors brought savings to his company of $1.5 million over a five-year period, and his development of a used-vehicle marketing program results in an annual refund of over $2 million over the book value of sold used units.

A past president of AFLA and present chairman of the association’s Audit Committee, Weimer has also been a NAFA member since 1961, chairman of the Atlanta Chapter, a seminar leader at various NAFA functions, and a member on Ford’s Fleet Advisory Panel.

Weimer was inducted into the AF Fleet Hall of Fame in 2008.