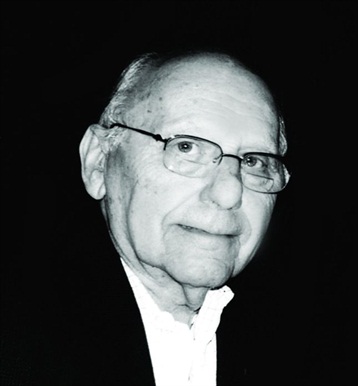 Robert “Bob” Soell, fleet manager at Suntrup Ford in St. Louis, celebrated his 95th birthday in 2012 and works full-time. When Soell was inducted into the Automotive Fleet Hall of Fame in 2008 as a founding member, he quipped that he had no intentions to retire until he reached at least his 102nd birthday. What seemed to be a light jest has become, in fact, a serious goal.

“My wife was watching Johnny Carson and called me in to see a guest who was a 102-year-old Chevy salesman. Being a smart aleck, I said, ‘don’t want to beat him, I want to tie him.’”

While Soell is well on his way to tying the Chevrolet centenarian’s record, it isn’t because he feels obligated by his off-the-cuff remark from years ago. His motivation is much simpler. “I enjoy the business. It’s a job I can do blindfolded because I know how to do it,” he said.

Showing No Signs of Slowing Down

Soell still shows up to work every day, handling courtesy deliveries for Suntrop Ford, a role he’s had for more than 12 years.

Soell checks in the vehicles and arranges any service for them. He handles the courtesy delivery process personally. This includes receiving and processing the purchase order for the vehicle, serving as the point of contact with the driver, and arranging with the auction to pick up a trade-in.

Soell’s attention to detail includes even the smallest and most seemingly mundane of tasks, including installing license plates. (He said he has installed 60,000 front and back.) By his own count, Soell has delivered tens of thousands of fleet vehicles.

From Sportsman to Salesman 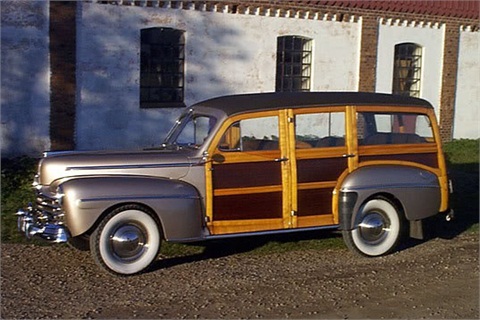 Like many professionals who have built a career in fleet, Soell’s introduction to the industry was by accident. In fact, his first love was basketball — which, as fate would have it, opened all of his career doors for him.

After successful high school and naval basketball careers, he was part of a cadre who attempted to bring professional basketball to St. Louis. But, his sporting life changed gears somewhat to a fleet one when he decided to buy a new car in 1948.

Soell was promoting basketball events at the time, particularly with the Harlem Globetrotters, and needed a vehicle to transport the Globetrotters’ opponents from venue to venue. He bought a 1947 Ford “Woody” station wagon from Fred Evens Ford in St. Louis. After the season, he brought the station wagon in to be serviced. “They asked me if I wanted to sell cars,” he recalled. “I said, ‘I don’t know how to sell cars,’ and they replied, ‘Can you read and write? You start tomorrow.’”

Soell continued promoting basketball events in and around St. Louis during the early days of his career. This was possible because, in those days, dealers closed at 5 p.m. during the week and at noon on Saturday.

“The fleet customers would give me a $100 deposit, I’d place the order, and 12 to 15 months later, you’d have the vehicle,” he said, adding that he received $5 commision per vehicle. A princely sum for a young guy in 1948.

Soell, who has spent his entire automotive career with Ford, sold vehicles to national companies full-time for 35 years until the business changed and many companies opted for leasing instead of outright ownership.

Soell, as his induction as a founding member of the Automotive Fleet Hall of Fame attests, has done more than just sell and manage fleet vehicles; he has helped lead and evolve the industry. Soell is a charter member of the Automotive Fleet and Leasing Association (AFLA) and belongs to the NAFA Fleet Management Association. He is also listed as one of AF’s “50 Most Important People in Fleet History.”