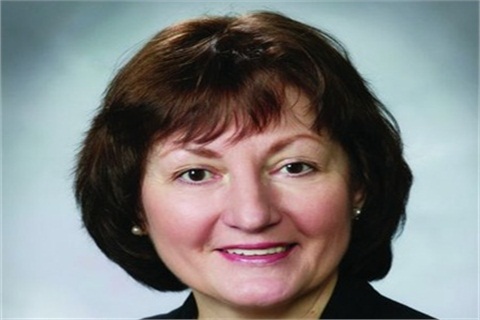 Josie Sharp, was the fleet manager for Shire US Inc. Sharp until she retired on Dec. 31, 2011. She was also the 2003 AF Professional Fleet Manager of the Year.

From 1987-1995, Sharp began her career in fleet management by managing a sales and service fleet for Bell & Howell.

from 2000 to 2003, Sharp worked as the fleet and safety manager for Aventis Pharmaceuticals in Bridgewater, N.J., where she managed a fleet of 6,000 vehicles.

Sharp won the 2003 AF Professional Fleet Manager of the Year Award for her work at Aventis and shortly after, became the director of the Bureau of Vehicle Management for the Department of General Services for the Commonwealth of Pennsylvania, where she worked from 2003 to 2007.

She has been an active member of the Philadelphia NAFA Chapter for more than 20 years and served twice as chapter chair, in addition to serving individual terms as vice chair, treasurer and various committee chairs. Sharp was influential in the decision to hold the NAFA I&E in Philadelphia for the first time in 2003. She also served on the national NAFA Board of Governors for several years.