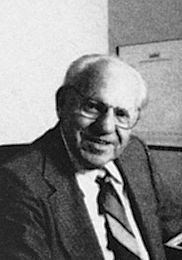 Sam Lee began his automotive career at Chevrolet dealerships in New York and Chicago. In 1948, he organized Lee Fleet Management, Inc., in Chicago, later moving the operation to Cleveland where he purchased a Ford dealership, which became one of the largest fleet and equipment leasing firms in the nation.

Acting as a consultant to address concerns of fleet operations, he also helped lease companies improve their operations and assisted car dealers in the organization of their lease departments. Following the sale of his own companies, Lee organized the Fleetway System in California, installing lease departments in eight western states. This program was eventually merged into the Chevway system, organized by Lee for Chevrolet.

He was the editor and publisher of Lease News, and wrote three books: Introduction to Leasing, Automotive Transportation in Industry, and Fleet and Lease Manager's Handbook. 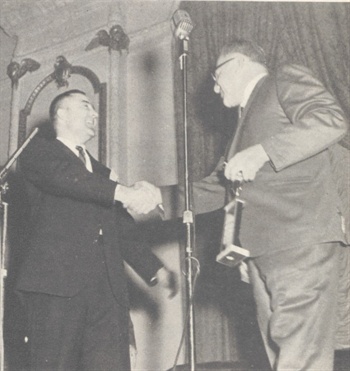 Read our exclusive 1981 interview with Sam Lee ("How the Fleet Business Got Started"), where he recounts personal details from his early days in the business.