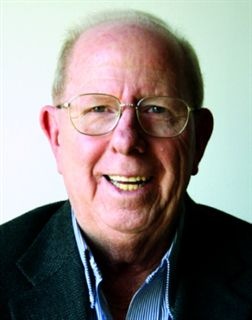 Larry French was fleet operations coordinator, retired from Farmers Insurance for nearly 30 years and retired in 2009. In total, he spent 41 years in the insurance/fleet industry.

French began his career at Farmers as an auto adjuster in the claims department, was later promoted to the position of branch claims supervisor, and then entered fleet operations in late 1984 as fleet operations coordinator. He remained in this role for the entire 25 model-years he was active in fleet operations.

As fleet operations coordinator, French handled all aspects of fleet operations from vehicle purchasing, maintenance, and selling of terminated vehicles, safety committee. His industry involvement included membership on the Chrysler Fleet Advisory Board.

Prior to Farmers, French started in the insurance industry in May 1968 as an auto adjuster with CIT Financial Services, Service Fire Insurance.

"I hope to keep my feet wet though in the industry in some function where I can keep the gray matter somewhat flowing and at the same offering help perhaps where it can be useful," said French.