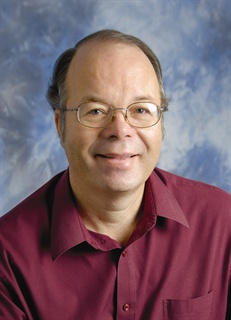 Mike Antich is executive editor and associate publisher for Automotive Fleet Magazine. In addition, Mike is also the editor for several other fleet-related magazines produced by Bobit Business Media, including Fleet Financials and Work Truck.

Mike has been heavily involved in the fleet industry for more than 25 years, writing and editing more than 5,000 articles on fleet management, in addition to his active membership in a number of industry associations, including the Automotive Fleet & Leasing Association (AFLA), NAFA Fleet Management Association (NAFA), and the International Automotive Remarketers Alliance (IARA).

Antich was inducted into the Fleet Hall of Fame in 2010.