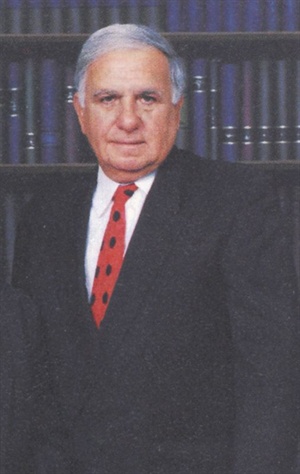 Milo Matick was vice president of fleet for Piemonte National Fleet in Melrose Park, Ill. He was one of a handful of the true pioneers in fleet sales who was still working in the industry. He managed fleet sales for the Al Piemonte dealerships for the past 32 years and prior to that worked in the daily rental and fleet leasing industries.

His career in the automotive industry began with his employment with an auto parts retail store in the Los Angeles area. From there, he went to work as a retail lease salesman for AAA Leasing and left the company as used car manager to work for Avis Car Leasing and then Grand Rent-A-Car, an Avis franchise in Los Angeles as its fleet manager.

During this time, Matick helped pioneer the sale of daily rental repurchase units through dealerships. After accepting a position with Hertz as fleet and distribution manager, he and his family relocated to Chicago, IL. In 1971, Matick joined the Al Piemonte dealerships as fleet sales manager, where he remained for 32 years until his death. While at the Al Piemonte fleet department (later renamed Piemonte National Fleet in 1996), Matick ultimately rose to the position of vice president of fleet. During his 32 years at Al Piemonte, he was instrumental in building and maintaining one of the most sophisticated, full-service fleet sales departments in the industry. He was the recipient of Ford Motor Co.'s highest level of sales recognition award, along with other industry awards. Matick was also very involved with the Automotive Fleet & Leasing Association (AFLA) and served as president of the organization.

Matick was inducted into the AF Fleet Hall of Fame in 2008.