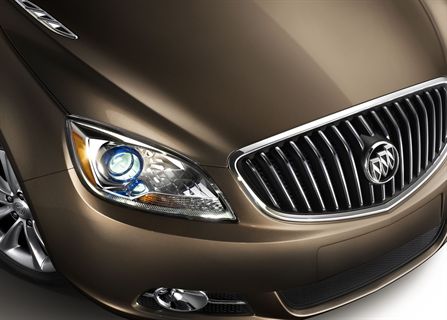 Verano will add a premium compact entry into the market, expanding Buick's portfolio.

The investment in the Orion plant is part of a $600 million program announced last year. In June 2009, GM announced the facility would also build the next-generation of Chevrolet's new small car.

Orion Assembly is in the process of retooling the plant, which last built GM midsize sedans, for future small cars. The improvements are expected to be finished by summer 2011.

Over its more than 27-year history, the Orion plant team members have built more than 4 million cars for GM. The plant was also the first GM facility to receive the Clean Corporate Citizen designation by the State of Michigan.

No further details on production or timing for the Verano and Chevrolet's new small car are available at this time.