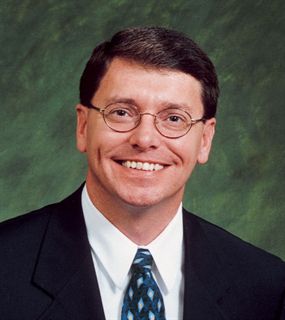 "Phil's promotion reflects his dedication to the enhancement of driver safety and his passion for helping organizations protect their drivers and reduce their risk of vehicle crashes," said Tom DiRocco, president of ADTS.

Moser currently serves as the NAFA New Jersey chapter's chair of safety and maintenance. He is also a member of the NAFA Philadelphia chapter.  In 2008, he received the NAFA Outstanding Chapter Service Award.

A graduate of the Pennsylvania State Police Academy, Moser was an accident investigation and reconstruction specialist with the Lower Providence (PA) Police Department for 11 years before joining ADTS.