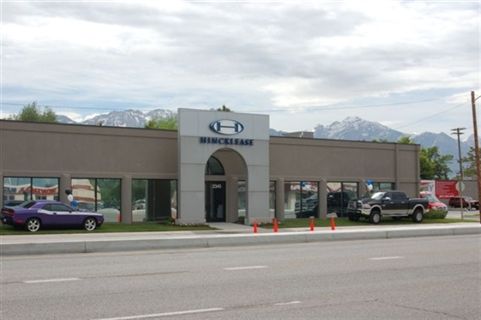 The move tripled the operating square footage for the financial services company that was established by James S. Hinckley & Robert H. Hinckley Jr., in 1977, which had operated at 2309 South State since that time.

The multimillion dollar vehicle lessor provides borrowing capital, fleet services, and vehicle disposal to Fleet clients across the United States, and has remained consistently profitable since its formation. 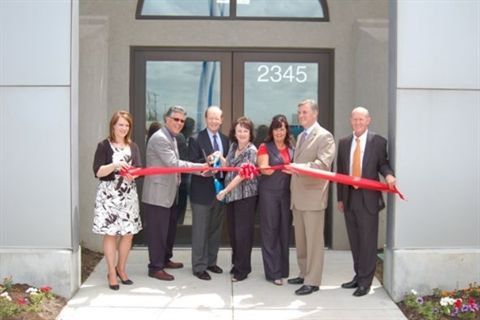 Brian Baker, vice president of Fleet Services, stated that the new offices are designed to accommodate the significant growth that is anticipated in the Commercial Vehicle leasing Market over the next decade.