White spent 37 years with Chrysler as a regional fleet sales manager. He was also a member of the New England Car and Truck Leasing Association (CATRALA) and the NAFA Fleet Management Association.

Prior to this, White served in the Navy for one year after high school. Later, he attended Columbus University in Washington, D.C., while working for the FBI.

A funeral mass was held April 21 in Pocasset, with burial at Highland Cemetery in Norwood, Mass. 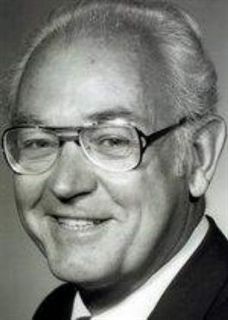