A new general manager of GM Fleet and Commercial Operations is expected to be announced shortly. 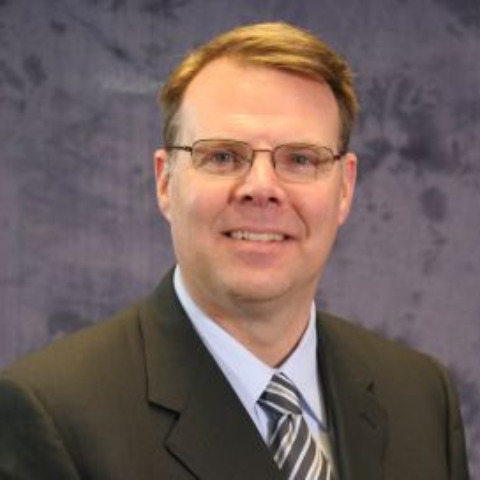 for results and willingness to take risks are great assets for leading the growing global Chevrolet brand."

Campbell, who joined GM in 1988, replaces Brent Dewar, previously vice president global Chevrolet.  Dewar has elected to retire effective April 1, 2010 to dedicate more time to his family and to pursue personal interests. Until then, Dewar will work closely with Campbell to ensure a smooth transition at Chevrolet and also will be on a special assignment supporting Mark Reuss, GM president North America, in his new role.

"During his 31 years with GM, Brent made a difference in multiple assignments, including key roles in Brazil and Europe, launching the award-winning American Revolution campaign and applying his environmental passion to drive the very successful gas-friendly to gas-free marketing strategy," Docherty said.  "We respect his decision to retire early next year to spend more time with his family, and want to thank him for all his contributions.  He will be missed."

In addition to Campbell's appointment, Docherty announced Dec. 10 that Buick GMC General Manager Michael Richards has also elected to leave General Motors to pursue other career opportunities. "A replacement will be announced in the near future," she said in a statement.

These are the latest organizational changes announced by GM since the departure of former President and CEO Fritz Henderson on Dec. 2. Click here to view other recent appointments.

Merchants Fleet has hired Jayson Stocking as the regional sales manager for its West Region, where he will be responsible for new client acquisition.

Under the agreement, Merchants will provide vehicle leasing and services to ServiceMaster’s core fleet of more than 10,000 vehicles.