The Tokyo Motor Show, to be held at Makuhari Messe in Chiba Prefecture, will also mark the Japan debut of the Kiyora concept car as an exhibit of Mazda's next-generation environmental and safety technologies.

Mazda is working to improve the average fuel economy of Mazda vehicles sold globally 30 percent by 2015 compared to 2008 levels. This is one of the goals of its long-term vision for technology development, Sustainable Zoom-Zoom. 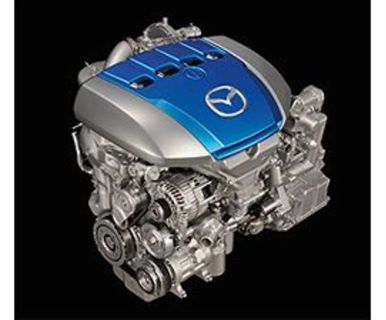 The Mazda SKY concept defines Mazda's approach to developing next-generation powertrains that will significantly improve the eco-friendliness and dynamic performance of all Mazda vehicles. The SKY concept embodies Mazda's desire to ensure an "everlasting blue sky" under which drivers will always be able to enjoy the fun-to-drive pleasure afforded by owning a Mazda. The concept also reflects the "sky's the limit" aspirations of Mazda's engineers as they employ unconventional thinking to achieve optimal performance in every vehicle that bears the Mazda nameplate. 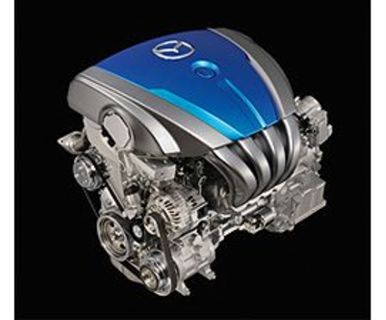 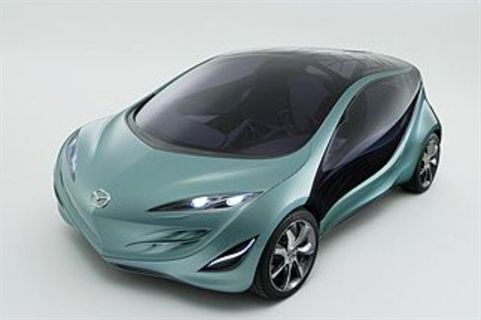 Alongside the SKY concept exhibits, Mazda will also feature a "Today's Technologies" exhibit that includes i-stop, a unique idling stop system that was introduced with the all-new Mazda Axela (known as the Mazda3 overseas). "Future Technologies" will showcase the advanced Mazda Premacy Hydrogen RE Hybrid, with its hydrogen-powered rotary engine, and various vehicle technologies under development as part of Mazda's drive to realize an accident-free and safe motorized society.