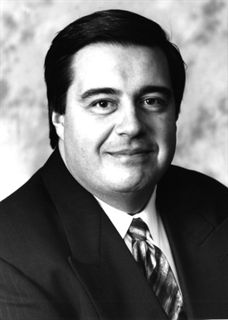 Manning, 54, pled guilty in federal court before Senior U.S. District Judge Joseph Rodriguez to one count of wire fraud, according to the DOJ statement.

Judge Rodriguez released the defendant on a $100,000 bond pending sentencing, scheduled for Oct. 19.

Manning, a 25-year employee of vehicle and equipment leasing company American Leasing (identified only as "Company A"), admitted to scheming his company through sale and leaseback transactions ("the Sale and Leaseback Transactions") with "Utility B" ("the Fake Subsidiaries") starting in July 2004.

The transactions involved Utility B selling equipment it already owned to American Leasing, which would then lease the equipment back in exchange for Utility B's agreement to pay back the cost of the equipment, plus a percentage mark-up, over a term of years.

Manning admitted he had, in fact, never spoken to anyone at Utility B concerning the possible Sale and Leaseback Transactions.

Manning said he kept approximately $5.8 million of the embezzled funds and returned approximately $2.4 million to American Leasing in the form of payments to cover up the scheme. In addition, $800,000 was used to purchase and renovate real estate in Sarasota County, Fla., and the U.S. Virgin Islands, and at least $1 million spent to purchase, renovate, and operate a Union County, N.J., restaurant, as well as other personal expenditures.