OCALA, FL – Mark Alan Andrews, the former ClosetMaid fleet manager arrested Dec. 19 for Organized Scheme to Defraud in excess of $50,000 according to a Florida Department of Law Enforcement (FDLE) report, posted a $20,000 surety bond the following day. The arraignment is scheduled January 20, according to Marion County Clerk records. 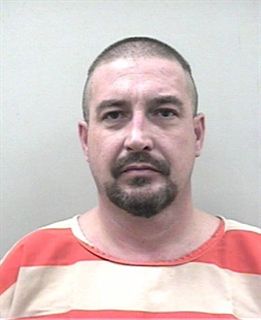 Andrews, 45, allegedly stole approximately $575,000 from the ClosetMaid Corporation, where he had previously worked for eight years before being terminated for "performance issues" two months prior, according to an FDLE report.

A six-week investigation found Andrews made cash withdrawals from company credit cards designated exclusively for fuel purchases. Law enforcement officials found Andrews was the only person with access to all the cards, and received the monthly invoices before sending them to the finance department for payment.