Created by Henrik Fisker, the Fisker Karma will cost about $80,000 and use a lithium-ion battery pack to achieve a 600-mile-plus range. The company intends to build “the ultimate eco-chic car, (ones that) marry unparalleled style with environmental consciousness.” Fisker, based in Irvine, hasn’t identified a manufacturing plant or partner for the car.

General Motors and Toyota are racing to put the first plug-in hybrid — a vehicle that allows home charging of the electric portion of its electric-gasoline powerplant — into production.

The companies didn’t announce the amount of money, but Kleiner’s Ray Lane told the Wall Street Journal that it was more than $10 million. This is the first major funding announced by the Menlo Park firm since former Vice President and Nobel Prize winner Al Gore joined it.

Meanwhile, Khosla Ventures has invested in EcoMotors, a Detroit company working to create a 100-plus mpg diesel engine by 2011. 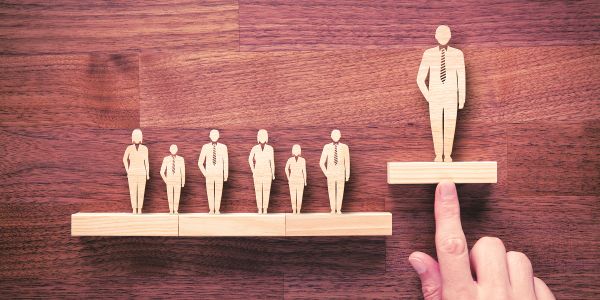 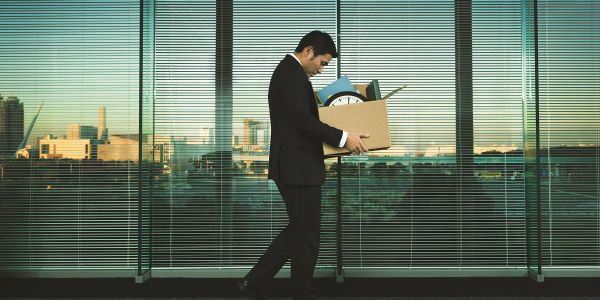 It is understandable when fleet managers are fired for making expensive mistakes or when caught engaging in ethical transgressions, but many are terminated for circumstances that were self-inflicted and entirely avoidable.

Murphy's Law doesn't apply to Brian Murphy, a Chicagoland delivery driver who set a goal in 2007 to put a million miles on his Nissan Frontier pickup truck.