Faure is part of Arval’s executive committee and will report to Alain Van Groenendael, Arval Chairman and CEO, according to Arval.

Faure has over 20 years of experience in leading technology and transformation programs in the insurance sector, according to Arval. He joined insurance company the AXA Group in 1995 and held several positions in Portugal and France, before being appointed regional chief information officer of AXA in Asia, based in Hong Kong.

In 2013, he was appointed AXA Assistance CIO, then Leader of Digital and Operations Transformation. In 2016, he became group chief information officer of the newly created entity AXA Partners. 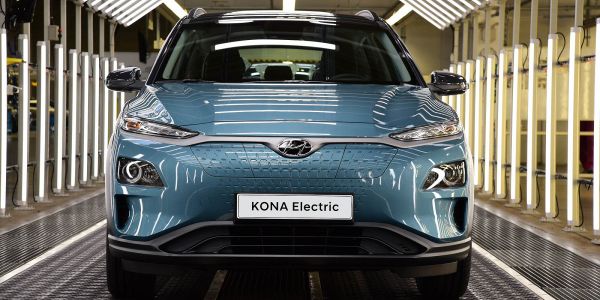 Hyundai plans to begin production of its Kona Electric compact crossover at its Czech manufacturing plant in March 2020 in order to reduce delivery times for its customers in Europe.

Austria Fleet Sales Up in 2019 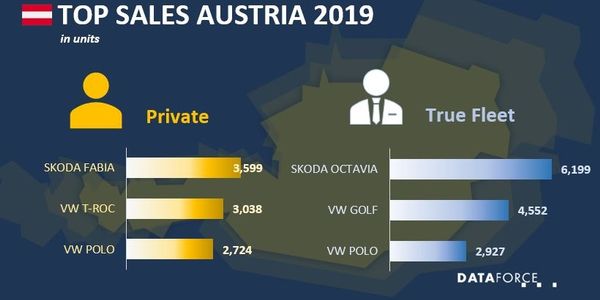 Austria saw an increase in true fleet sales in 2019 when compared to the previous year and was up by 5,000.

Registrations for the fleet markets of Spain and France saw growth in 2019, despite fluctuations seen in other areas of the industry.