Geotab has been named a 2018 North American Company of the Year by Frost & Sullivan, the telematics provider has announced.

The award recognizes Geotab, which is based in the Toronto suburb of Oakville, Ontario, as a telematics leader. Frost & Sullivan cited Geotab's focus on technology as well as its competitive hardware and service pricing as factors to Geotab's success. In March, Geotab was named as one of Canada's Best Managed Companies.

This year, Geotab surpassed 1 million subscribers and manages connected devices on seven continents. The company acquired Fleet Carma and launched new products such as its Data.geotab.com website and Privacy Mode feature. The company has launched InsideGeotab, a job-search resource for potential candidates in Canada, the U.S., and Europe. 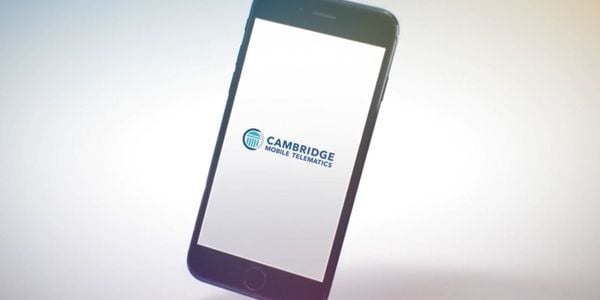 The public release of the Safest Driver platform means that any organization that wants to promote safe driving can host Safest Driver contests, not just municipalities, as it was previously. 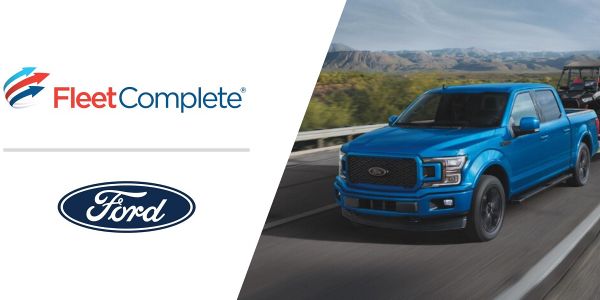 All model-year 2020 Ford vehicles equipped with telematics-ready hardware will have access to the Fleet Complete platform without additional hardware and associated costs.

Azuga will offer contractor solutions provider, Service Roundtable, with its suite of fleet management and GPS tracking capabilities to support contractors, electricians, and those in service and repair industries.

Samsara has unveiled a new mobile app and redesigned its software dashboard to streamline workflow for fleet managers. 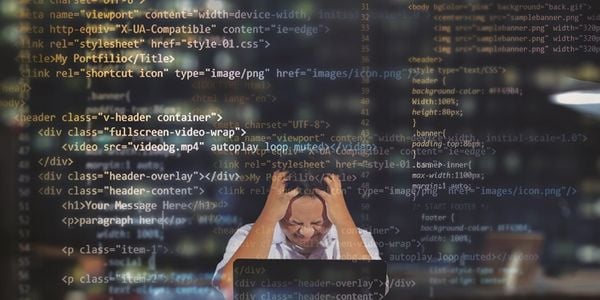 The proliferation of telematics, the trend to universal vehicle connectivity, fleet’s interconnection with the Internet of Things, and the emergence of smart cities will create a real-time avalanche of actionable fleet-related data.