Mazda Motor Corp. has appointed Akira Marumoto to help the company reach annual sales of 2 million vehicles by 2024 from the current level of 1.6 million, reports Bloomberg.

In June, Marumoto will replace Masamichi Kogai, who oversaw sales in the Americas for five years. In that time, the company introduced the 2016 CX-3 subcompact SUV and fourth-generation MX-5 Miata.

He also forged a partnership with Toyota. The companies are building a joint manufacturing plant in Huntsville, Ala. The two companies are also jointly developing electric vehicles, and Toyota took a 5% stake in Mazda in 2017. 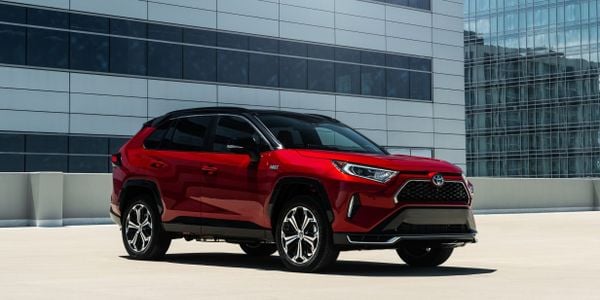