MILWAUKEE - STRATTEC Security Corp. has just created a series of locks that open with your car or truck key. The new BOLT (Breakthrough One-key Lock Technology) Series of locks incorporate a patented, automotive-style cylinder that enables users to insert their car or truck key, turn once, and program the lock to that key. Any number of padlocks or other locks in the series can be set by the owner to a single key, according to the manufacturer.

In addition, since the BOLT Series locks use an automotive-grade cylinder with a shutter and six-plate tumbler, they have the highest corrosion resistance rating and are nearly impossible to pick or bump.

"Imagine the convenience of having just one key for all your locks, and it's the key you always have with you," said STRATTEC Director of New Market Development Mike Long.  "We anticipate huge interest in this product among a variety of users, from auto/truck enthusiasts and outdoorsmen to contractors and fleet managers."

The BOLT Series will be unveiled to a national audience at the 2009 Specialty Equipment Marketing Association Show in Las Vegas, Nov. 3-6.  A press conference to introduce the product will take place Nov. 4 at 1:45 p.m. in the show's Media Center.

The product was previewed earlier this year, winning "best new product" awards at the 2009 Associated Locksmiths of America (ALOA) and the 2009 International Convention of Allied Sportfishing Trades (ICAST) shows. Made in the USA, the BOLT Series will also be marketed by Wisconsin-based DuraSafe Inc. in the marine and outdoor markets.

The BOLT Series of locks will initially include a padlock and receiver lock, with a cable lock, spare tire lock, and other products to follow.  The company estimates the BOLT Series locks fit over 88 percent of light trucks and over 70 percent of all Ford, GM and Chrysler vehicles on the road, making them compatible with 111 million vehicles.

STRATTEC is the world's largest manufacturer of automotive locks and keys, and supplies ignition locks and keys to all three U.S. automakers. For more information about the STRATTEC BOLT Series of locks, visit STRATTEClock.com. 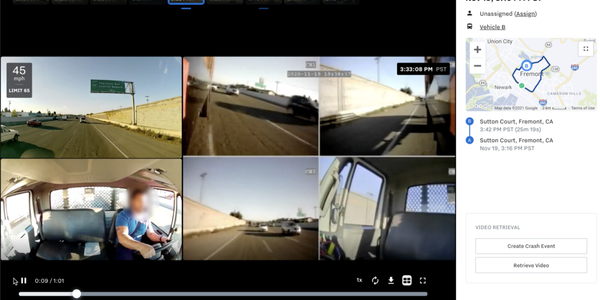 Camera Connector is a new product that connects side, rear, and interior vehicle camera feeds to Samsara’s Connected Operations Cloud for greater visibility of safety incidents in a single dashboard. 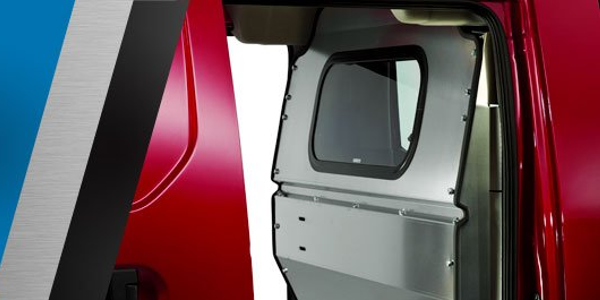 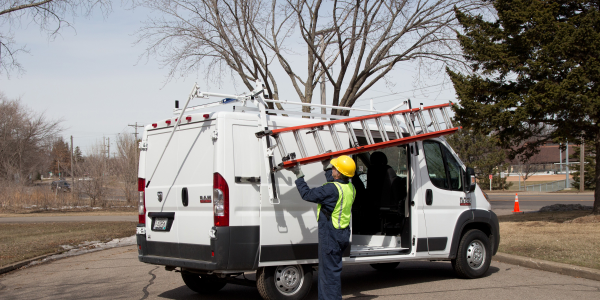 The ErgoRack was designed to reduce muscle stress, eliminate risk of injury and speed the job of loading and unloading ladders from a work van.