"Plug-in electric vehicles are a viable option to help companies reduce carbon and cost. However, our GreenKey survey showed that more than 60 percent of respondents felt they did not have the necessary data to make an informed decision," said Dan Hannan, Donlen's senior vice president of sustainability and product development.

Other areas of concern were cost, limited driving range per charge, fit for fleet application or load capacity, and battery life, among others. Ninety-eight percent of respondents stated they would order 25 or fewer plug-in electric vehicles within the next year. 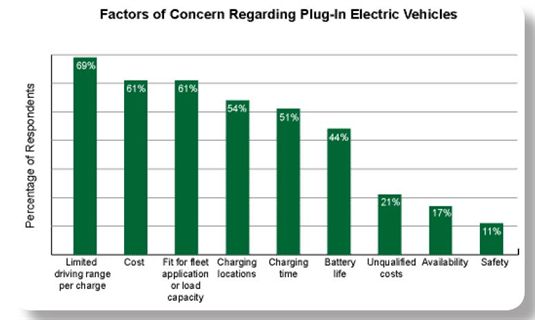 Those respondents who saw a plug-in electric vehicle as a potential opportunity responded they considered the plug-in electric a way to reduce operating costs and emissions, improve corporate image, and decrease dependence on foreign oil. 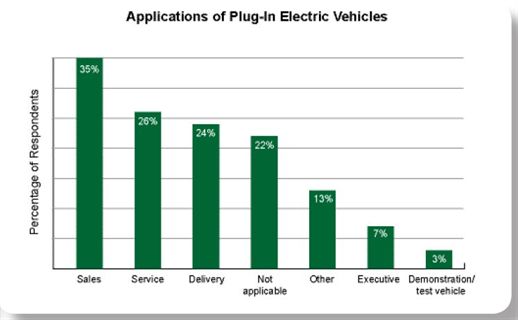