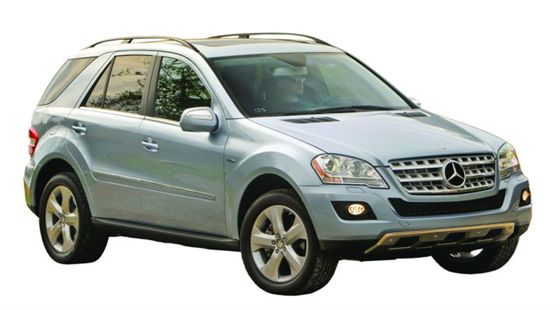 Vincentric, pioneers in lifecycle cost analyses for fleets, compared hybrid models to their gas-powered counterparts in the January/February 2007 issue of Business Fleet.

Much has changed in the world of alternative-powered vehicles since then. Fuel prices have fluctuated wildly on an upward trajectory, affecting payback lengths for alt-powered vehicles. There are more hybrid model offerings today and many have fleet incentives, while some hybrid models' tax credits have expired.

We asked Vincentric to revisit its cost scenario with diesel vehicles in the mix. Would hybrids be able to overcome their premiums more quickly? How would diesels fare versus gas and hybrid power?