In the complicated world of driving and directions, help arrived with the advent of the global positioning satellite (GPS) navigation system. This device can assist drivers in navigating unfamiliar territory with confidence. Physical roadmaps are tools of the past.

Everywhere GPS Needs to Be

A portable system has the advantage of easy transfer from vehicle to vehicle, enabling drivers to share a unit or lend it to others. Most units allow users to choose guidance options that include plotting the shortest and fastest routes. The database not only directs drivers to their destinations, turn-by-turn, it also can provide common points of interest such as gas stations and ATMs.

Nearly 14 million portable GPS navigation systems were sold in 2006, compared to about 4 million in-dash navigation units. Priced at $300-$800, portable units are less expensive than the typical price tag of up to $2,000 for an integrated, in-dash, factory-installed navigation system. 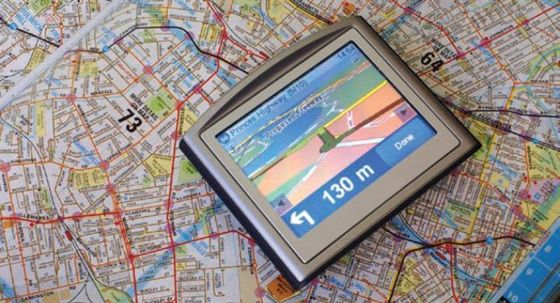 The following considerations when choosing a portable device can help fleets best utilize the system.

1. Navigation Functionality. Focus on the device functionality and research how other users rate it based on features and map database coverage.

2. Built-in Battery Convenience. The battery should operate for at least four hours on one charge.

3. Text-to-Speech Capability. A system that speaks street names rather than announcing directions (for example, "turn left") helps drivers negotiate an unfamiliar area. This feature reduces the need for drivers to take their eyes off the road to look at an on-screen map.

4. Unit Size. The more portable the unit, the better. Units have decreased in size since the first portable GPS device entered the market. However, a too-small device may be hard to read or operate. A 3.5-inch screen is a good compromise of portability and usability.

Disadvantages to consider before purchasing a portable GPS include:

· Units can be lost or stolen.

· Tunnels and concrete canyons interrupt satellite signals and prevent units from functioning. The more sophisticated in-dash versions can project the vehicle path on the route map, even when the satellite signal is interrupted. However, neither portable nor in-dash units are completely foolproof.

· Portable units attach to the windshield or the dashboard with a simple suction cup, which can obstruct a driver’s vision and may be prone to theft. Some states, such as Minnesota, prohibit mounting a portable navigation device on the windshield, and individual fleet policies that ban placing units on the windshield may supersede state regulations. 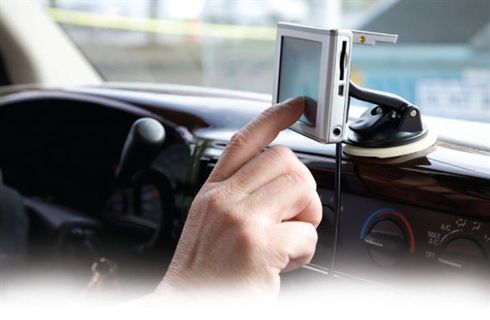 The following factors should be considered before investing in an in-dash navigation system versus a portable unit: