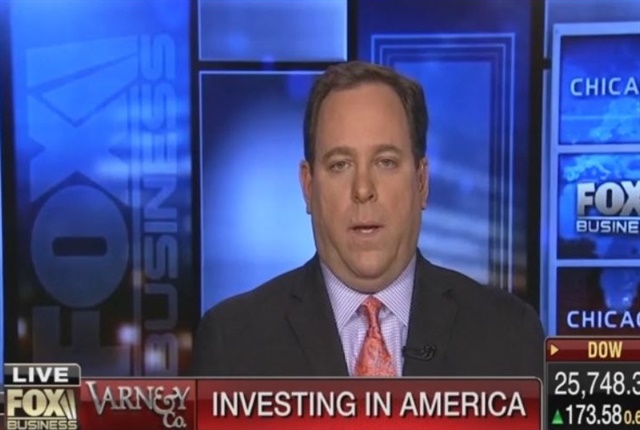 Emkay President Greg DePace was invited to an interview on the Fox Business show Varney & Co. shortly after the fleet management company announced it would reward employees with a $1,000 bonus following the tax reform signed by President Donald Trump.

The bonus was award to appromatley 150 employees, Depace said during an interview with Stuart Varney, the host of Varney & Co.

Emkay took the action to pass the benefits of this reform on to their team, according to a release. Greg DePace, Emkay's president, announced the move to employees on Dec. 22.

"With a brighter future for Emkay and more profitable growth, naturally we are hopeful that these tax changes will become permanent," DePace said in the initial announcement. "And then, if so, we will be able to share even more of the tax cut benefits with you — our employees and most valuable asset."