Mike Baessler, director, fleet procurement for Rollins, Inc., died Jan.12, 2018. Baessler joined Rollins in June 2013, where he worked until his death. He was 67 years old.

Prior to joining Rollins, Baessler was director of fleet operations for Safelite AutoGlass, in Columbus, Ohio, where he worked from April 2012 to January 2013. While at Safelite, he directed all fleet-related activities, from vehicle selection to disposal, including monitoring vehicle repair and maintenance and managing the fuel card program.

Earlier, Baessler was director of purchasing & fleet for ARS Rescue Rooter, where he worked for 31 years from October 1980 to July 2012. At ARS Rescue Rooter, Baessler managed a fleet of 3,600 vehicles and was responsible for all related fleet activities, such as vehicle acquisition, upfit, maintenance, and vehicle disposal.

Baessler joined ServiceMaster in 1986 when it acquired Terminix, where he had worked as the Eastern Division technical & training director since 1980.

From 2002 to 2005, Baessler worked as division fleet manager for ServiceMaster, where he was responsible for vehicle selection, vehicle design, and acquisition of vehicles.

Prior to working at ServiceMaster, Baessler was the regional service manager for Orkin Pest Control, where he worked from 1974 to 1980, which, since 1964, has been a wholly owned subsidiary Rollins Inc. In 2013, Baessler’s career came full circle when he rejoined Rollins Inc.

Among his work accomplishments, Baessler was certified as a Six Sigma Black Belt. Baessler earned his Bachelor of Arts degree in business administration from Iowa Central College. He graduated in 1972. Baessler was proud of his accomplishment saying that while attending college he worked a full-time job that averaged 40-plus hours per week.

Baessler was born March 24, 1950, in Algona, Iowa. He is survived by his wife, Lauren, and four children. In his personal time, Baessler was a Mason and a Shriner. 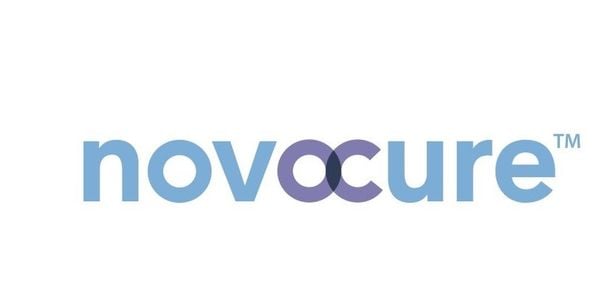 Mercedes-Benz Vans is leading the way as a corporate citizen, launching several initiatives designed to support its dealers, fleet customers, FMCs, and the public at large as it feels the full effects of the COVID-19 pandemic.