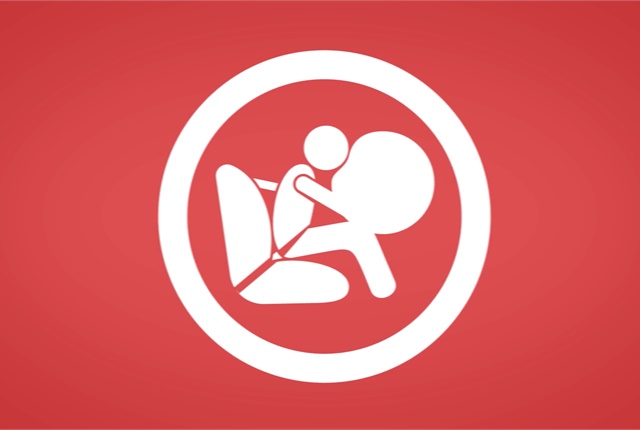 Globally, at least 20 deaths and more than 180 injuries have been linked to Takata’s defective air bag inflators, which can explode during air bag deployment and disperse shrapnel in the vehicle. In the U.S., approximately 46 million air bags in 34 million vehicles are currently under recall for the problem, according to NHTSA.

To view a NHTSA video about the Takata recall, click on the image or link below the headline.