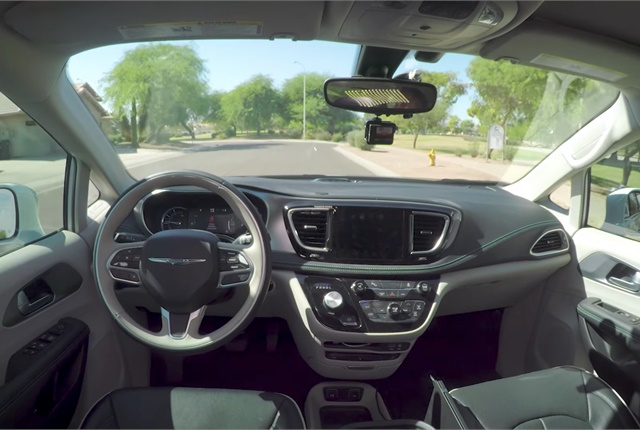 Waymo has begun testing its fully autonomous cars — without anyone in the driver’s seat — on public roads in a part of the Phoenix metro area, the company revealed in a Nov. 7 blog.

“After more than eight years of development, we’re taking the next step toward unlocking the potential of fully self-driving technology,” the blog said. Previously, Waymo’s autonomous vehicle testing on public roads included a human driver at the wheel.

Over the next few months, according to the blog, Waymo will invite members of the public to take trips in the self-driving cars.

“Participants in our early rider program will be amongst the first to experience these fully self-driving rides, using our vehicles to commute to work, take the kids to school, or get home from a night out,” the blog said.

The first commercial application of Waymo’s fully autonomous vehicle technology will be a driverless ride-hailing service. The company stressed that it’s well prepared to take the next step toward reaching that goal — testing without the benefit of an employee behind the wheel.

“Since we began as a Google project in 2009, we’ve driven more than 3.5 million autonomous miles on public roads across 20 U.S. cities,” the blog noted. Additionally, the company has logged more than 20,000 individual-scenario tests at a private test track.

“We’ve multiplied all this real world experience in simulation, where our software drives more than 10 million miles every day,” the company said. “In short: we’re building our vehicles to be the most experienced driver on the road.”

Waymo added that its vehicles are equipped with all the safety features needed for full autonomy.

To view a video about the new driverless car testing, click on the photo or link below the headline.