Dejana Truck and Utility Equipment, a subsidiary of Douglas Dynamics, Inc., announced the opening of a new 90,000 square foot ship-thru facility in Kansas City, Mo. The new facility will be located entirely underground in the Hunt Midwest Automotive Alley Subtropolis.

The facility has been granted ship-thru code 31G (assembly plant D9K) for the Ford Transit and the F-150 and will primarily install commercial van interiors as well as F-150 upfits and accessories.

The new Dejana location is in close proximity to Ford’s Kansas City Assembly Plant (KCAP) which will enable the company to quickly move vehicles to the upfitting operation and then out for distribution to dealerships nationwide. The facility has the ability to accommodate over 300 vehicles through storage, staging, and production, entirely indoors, out of the elements, in a climate-controlled environment.

The facility is fully operational and production ready. Job #1 is expected through the facility in the fourth quarter of 2017 and Dejana’s fleet management team is accepting orders from Ford Dealerships, fleet accounts, and leasing companies nationwide. 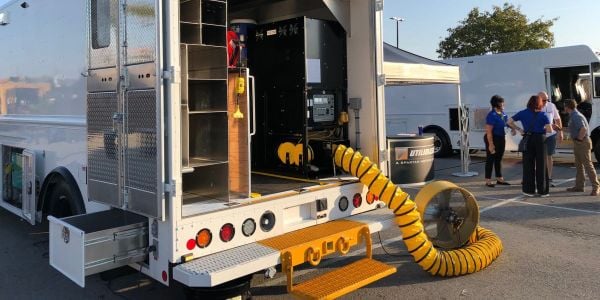 At ICUEE 2019, Utilimaster showcased two customized walk-in vans. Here’s how those vans were designed to meet the needs of utility crews. 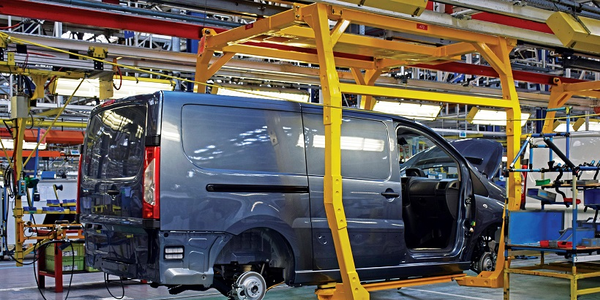 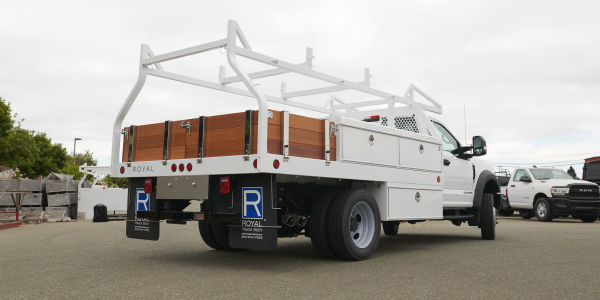 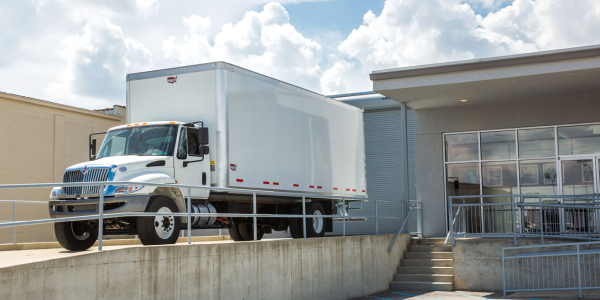 Supreme’s new Upfit Solutions and Service business is a one-stop shop for commercial vehicle upfitting, parts, and service for all makes of commercial truck and van bodies. 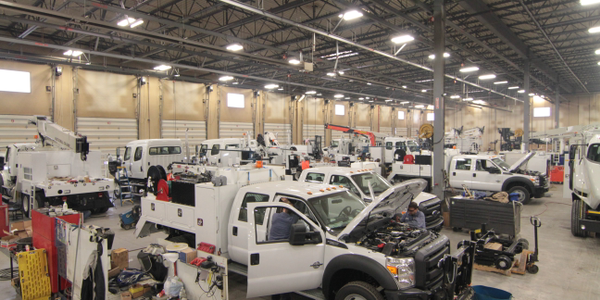 Auto Truck Group will build a new facility in Fort Wayne, Ind., that will help it nearly double its capacity to build and install equipment for commercial fleet vehicles. 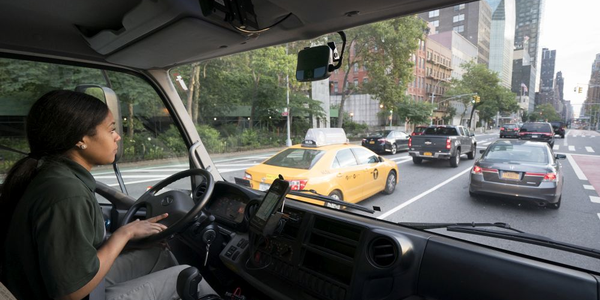 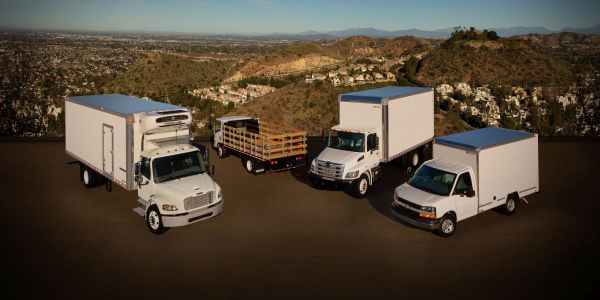 Morgan Truck Body, LLC, manufacturer of light- and medium-duty truck bodies, announced the expansion of its manufacturing footprint in the Midwest in Orrville, Ohio, about 30 minutes west of Canton. 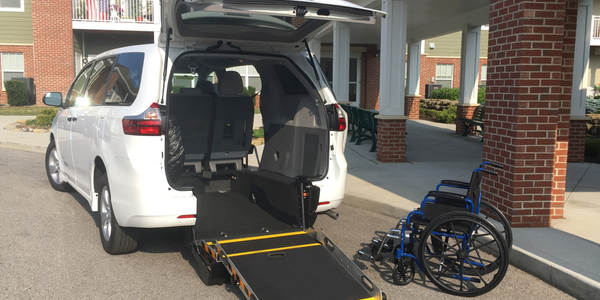 TransitWorks has changed its name to Driverge, the paratransit vehicle modifier has announced. 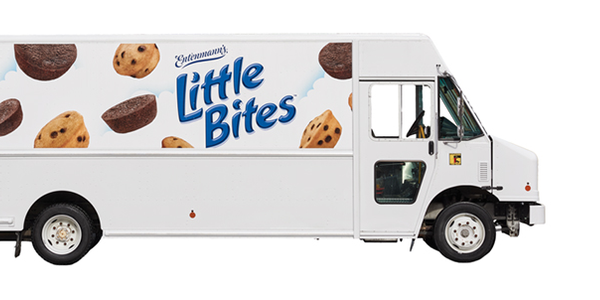