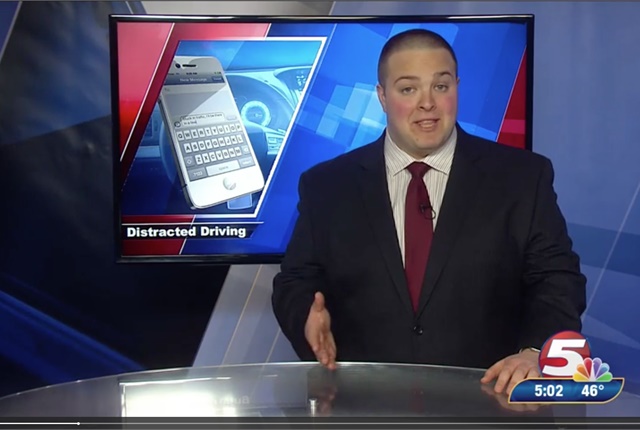 The North Dakota Senate has passed legislation that would impose a $100 fine on drivers who fail to maintain vehicle control and commit a moving violation or cause a crash because of distraction.

The legislation expands the state’s definition of distracted driving to include driving while engaged in an activity that’s not necessary to the vehicle’s operation and impairs — or has the potential to impair — the driver’s ability to operate the vehicle safely. The bill, introduced by House Minority Leader Corey Mock, passed the state House in February.

North Dakota law already prohibits the use of wireless communications devices to compose, read or send electronic messages while driving. If signed into law by Gov. Doug Burgum, the new legislation would also update the law to permit such communications when conducted through hands-free, voice-activated means. The state doesn’t prohibit handheld phone use in general.

To view a video report about the legislation, click on the photo or link below the headline.