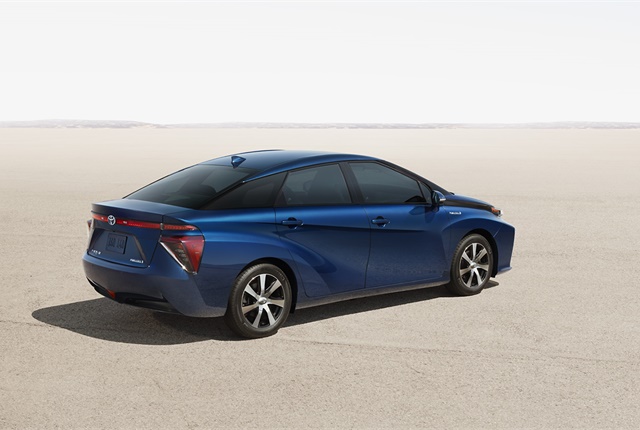 Toyota Motor Corp. is recalling about 2,840 Mirai cars globally so dealers can update the fuel cell system software to resolve potential problems with output voltage, according to a report from Reuters.

The output voltage generated by the fuel cell boost converter might exceed the maximum voltage in certain driving conditions. The recall remedy should take about 30 minutes to complete.

Toyota’s hydrogen-fueled Mirai was first sold to consumers in Japan in 2014. Since then, the car has also been sold in the U.S., some European markets and the United Arab Emirates.