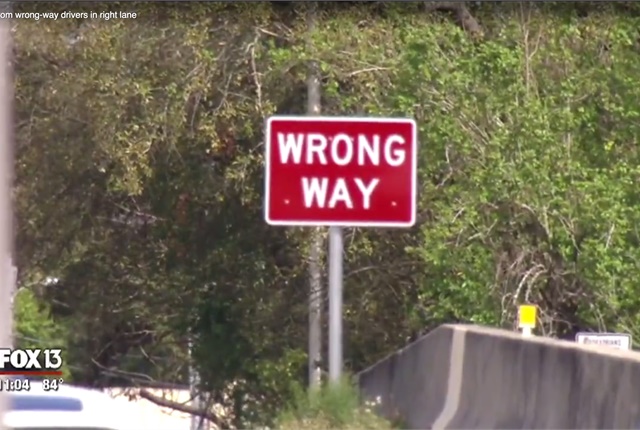 When an impaired driver unwittingly enters a high-speed divided highway using an exit ramp, instead of an entry ramp, the outcome is often tragic. The vast majority of crashes involving a wrong-way driver are head-on collisions.

Wrong-way collisions occur most often at night and during the weekends, according to a 2012 study by the National Transportation Safety Board. Such crashes also tend to happen in left or center lanes. That’s because drivers realize they’re impaired and decide to drive in what they think are the slower lanes. Traveling in the wrong direction, they are unaware that their right lane is actually the left lane.