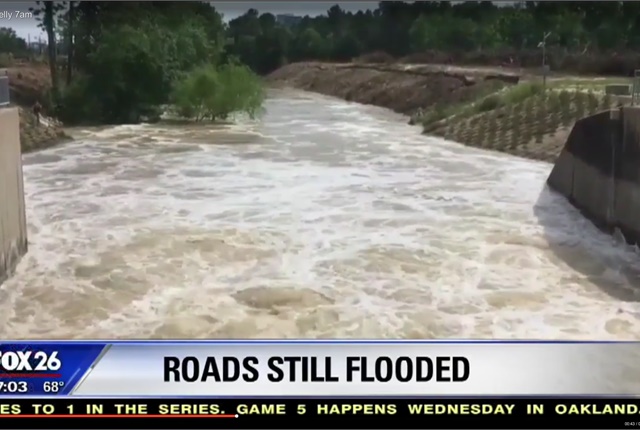 Last week’s flooding in the Houston area claimed the lives of at least eight drivers, leaving local leaders searching for better ways to improve barricade placement and to educate motorists about the dangers of driving on flooded roads.

Three of the fatalities occurred at the same Houston underpass.

To view a video about the flood cleanup in Houston, click on the photo or link below the headline.