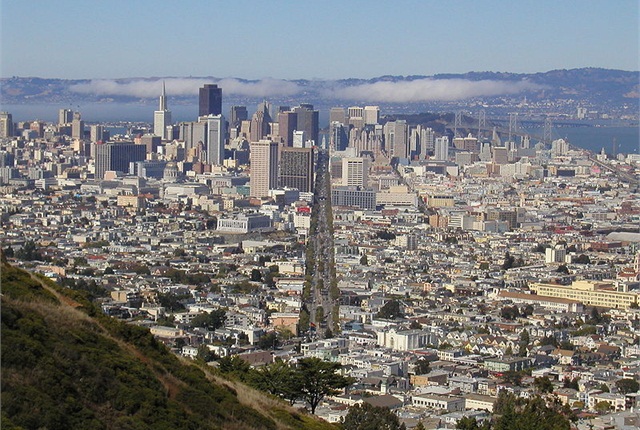 NICB’s Hot Spots report examines vehicle theft data obtained from the National Crime Information Center (NCIC) for each of the nation’s metropolitan statistical areas (MSAs). MSAs, designated by the Office of Management and Budget (OMB), often include areas much larger than the cities for which they’re named. For example, the Bakersfield, Calif., MSA includes all thefts within the entire county of Kern, not just the city of Bakersfield.

For 2014, the 10 MSAs with the highest vehicle theft rates were:

Although vehicle thefts are down dramatically across the nation, the reasons why vehicles are stolen remain the same, NICB said. Older vehicles are stolen primarily for their parts value while newer, high-end vehicles often are shipped overseas or, after some disguising, sold to an innocent buyer locally.

Others, meanwhile, are still taken for the oldest of motivations – a “joyride.” And when the thrill is gone, the car is abandoned.

The full Hot Spots report is available at www.nicb.org.

Tracking Device: The final layer of protection is a tracking device that emits a signal to police or a monitoring station when the vehicle is stolen.

To watch a National Highway Traffic Safety Administration video about vehicle theft prevention, you can click on the photo or link below the headline. You may want to pass this along to fleet drivers as a friendly reminder.

Related: How to Avoid Theft and Break-ins