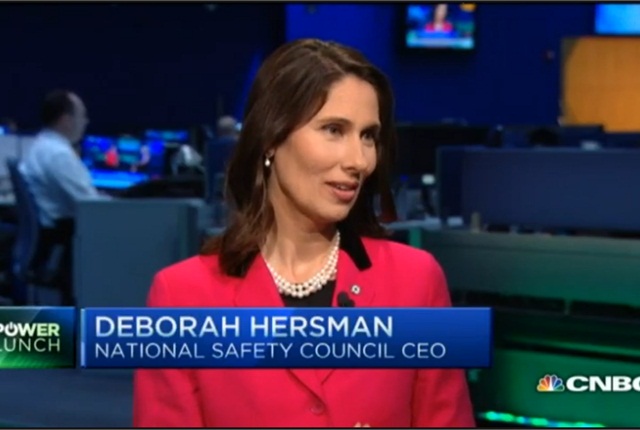 The April 24 release of the Apple Watch has prompted the National Safety Council (NSC) to warn the public about the risks of using a smart watch while driving.

In a released statement, NSC advised smart watch owners to turn the device off or remove it before driving to prevent potential distraction.

“Numerous studies have shown that drivers using cell phones significantly increase their risk of being involved in a crash,” the council said. “Smart watches, which have capabilities similar to smart phones, could be even riskier, according to a study conducted in the U.K.”

The Transport Research Laboratory in Wokingham, Berks, conducted the study cited by NSC.

“Drivers wearing smart watches can call, text, email and surf the web, but the watch also vibrates when it receives a notification,” NSC said. “That vibration could be very difficult to ignore; a natural impulse will be to look at our wrist. This could take a driver's eyes off the road and mind off the drive – a recipe for disaster.”

NSC CEO Deborah Hersman appeared on CNBC’s Power Lunch program April 21 to discuss these risks. To view a video of her interview, click on the link or photo below the headline.