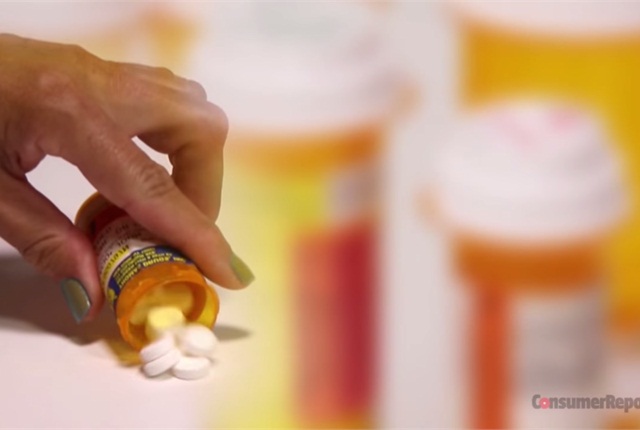 In recent years, an increase in overdoses and crashes linked to prescription painkiller abuse has raised questions about whether physicians are overprescribing opioids. But a recent study from the National Safety Council highlights additional factors fueling prescription painkiller abuse: public ignorance about the threat of addiction and about the federal laws regulating opioid use.

The National Safety Council last month released a national public opinion poll showing that nearly 70 percent of those who take opioid prescription painkillers don’t believe sharing the medications is a felony. In reality, most states consider sharing narcotic opioid painkillers, such as hydrocodone or oxycodone, to be the legal equivalent of selling heroin – punishable by as many as seven years in prison.

“Forty-five people die every day from overdosing on prescription painkillers,” said Deborah A.P. Hersman, president and CEO of the National Safety Council. “These medications are federally controlled substances and gateway drugs to heroin. Sharing drugs is never worth the risk, especially when non-addictive, over-the-counter pain relievers are often better options.”

Other key findings from the public opinion poll, NSC said, include:

According to medical studies, the risk for impairment is highest when the user first begins taking opioids, increases the dosage, or combines opioid use with other drugs or substances that affect the central nervous system. Such substances include alcohol, antihistamines and other over-the-counter medications.

Some studies suggest that under the care of a physician, a patient might be able to drive safely after the opioid dosage is clearly stabilized. But the doctor needs to verify, through testing, the absence of impairment. Patients who secretly keep increasing their dosage, as well as users who borrow or buy pills without a prescription or a doctor’s supervision, can become dangerously impaired drivers – especially if they combine the opioid use with other drugs, alcohol or both.

A 2014 study on drugged driving, conducted by the University of Nebraska Medical Center, examined trends in U.S. drivers who tested positive for drugs after being involved in a fatal crash. Researchers relied on 1993-2010 data from the Fatality Analysis Reporting System.

In 2010, drivers who tested positive for drug use accounted for 11.4 percent of all drivers involved in a fatal crash. Thirty-nine percent of the prescription drug users were 50 years old or older. In contrast, nearly 60 percent of marijuana-only users were younger than 30 years old.

“These trends are likely to continue into the future given the aging U.S. population, an increasing reliance on prescription medications by medical providers, and increasing initiatives to legalize marijuana,” study author Fernando Wilson said. Wilson is an associate professor at the University of Nebraska Medical Center.