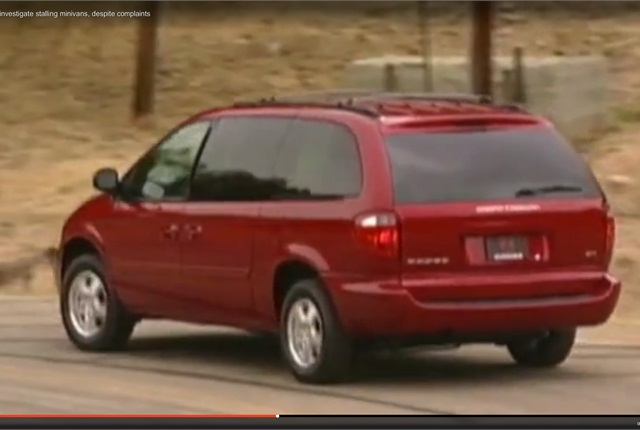 In response to hundreds of consumer complaints, NHTSA opened the investigation in September of last year. Vehicle owners reported that the minivans were prone to engine stalling immediately after filling up the fuel tank.

NHTSA analyzed complaints and field data, and also reviewed technical information generated by tests of one of the minivans. The agency opted to close the investigation on April 6 without identifying a root cause of the stalling.

The agency stated that “further investigation is unlikely to result in a finding that a defect related to motor vehicle safety exists.”

The rate of engine stall was low, NHTSA said, and any stalls typically occurred immediately after the fill-up at low speeds – even when the vehicle was 8-13 years old.

No crashes or injuries have been linked to this issue, NHTSA said.

To view a KGNS news report on this development, click on the photo or link below the headline.