A lineup of new full-size commercial vans from Chrysler/Ram, Ford, and Mercedes-Benz will deliver significantly higher residual value than their counterparts from previous generations, according to ALG’s latest industry report.

A focus on design and fuel economy in the latest development cycle factored into ALG's projection of better residual values for vans such as the Mercedes-Benz Sprinter, Ford Transit and Ram ProMaster vans.

“These three European-style vans feature lighter-weight construction and better fuel efficiency than their predecessors,” said Larry Dominique, ALG's president. “By improving fuel efficiency from an average of 14 mpg from a few years back to nearly 20 mpg today, U.S. business owners will save hundreds of millions of dollars each year.”

The 2015 Mercedes-Benz Sprinter with a new 2.1-liter four-cylinder diesel engine and all-wheel drive leads the segment with a projected 52% original value retention after three years. The 2015 Ram ProMaster is projected to retain 49% of its value and the 2015 Ford Transit will retain 47%.

The segment average for retaining original value is 48% after 3 years.

While expectations for the Ford Transit’s residual value are slightly below the segment average, the latest model will still perform significantly better than the most recent Econoline model years, according to ALG. With more economical engine options over the older E-Series, the new Ford Transits are seeing as much as 46% better fuel economy than comparable, outgoing models.

“The market for full-size vans has pent-up demand for vehicles with lower running costs,” said Dominique. “Businesses are thinking about the entire cost-of-ownership picture now more than ever and, finally, automakers are responding.”

ALG is the analytics division of the online car buying and selling platform TrueCar.

The Essential Guide to Engaging the Younger Generation of Drivers

Overall Light-Vehicle Sales Down in May but Expected to Rise

The COVID-19 pandemic is still plaguing the light vehicle market, but May’s sales pace is still expected to be a giant step forward on the path to recovery.

IARA to Host Third Webinar of 2020 Road to Recovery Series 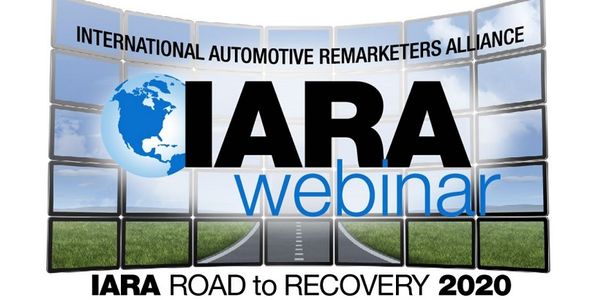 The International Automotive Remarketers Alliance (IARA) will host its third webinar in its 2020 Road to Recovery series, titled “Adjusting to the New Normal,” on Friday, June 5, 2020.

Today, Automotive Fleet is hosting its fifth webinar on the COVID-19 pandemic titled “Remarketing Strategies to Survive the COVID-19 Pandemic."

Wholesale Optimism: Used Vehicle Prices Up 5.74% in May

According to Manheim, wholesale used vehicle prices increased 5.74% in the first 15 days of May compared to the month of April. New and used retail vehicle sales show substantial gains from March’s free fall. 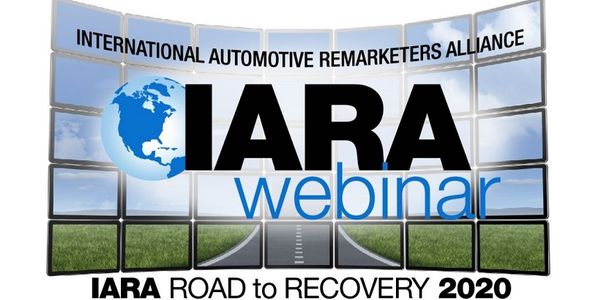 The International Automotive Remarketers Alliance (IARA) will host a webinar on May 22, 2020 titled “Opportunities Discovered," which will focus on the current actions of mega dealer groups and expected buying patterns in the near future.

The Automotive Fleet & Leasing Association (AFLA Canada) held a webinar on Thursday, May 7, 2020 on the Canadian fleet market titled "The Impact of the Recent Economic Downturn on Vehicle Depreciation: What Fleets Need to Know.”

The International Automotive Remarketers Alliance (IARA) will host three webinars designed to support the vehicle remarketing industry, with the first one scheduled for Friday, May 8, 2020. 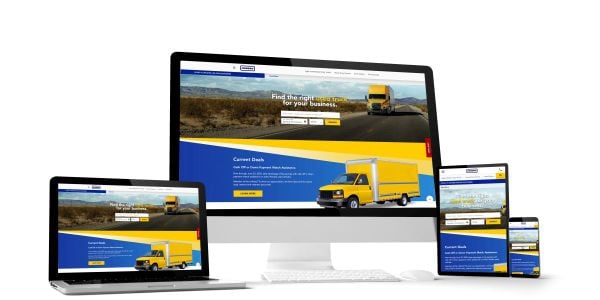 To support social distancing measures related to COVID-19, customers can search through an extensive online inventory, speak with an expert via phone or email, and schedule a safe delivery or pick-up.

Manheim is providing discounts and waiving fees for its online services to support customers and clients whose businesses are impacted by closures as a result of the COVID-19 pandemic.

New Methods and Channels of Remarketing Needed Now More Than Ever

Now in the midst of the coronavirus crisis, pressure on residual values is predicted to increase lender’s credit losses as vehicle sales slow and unemployment rises. Now is the time for some creative online solutions.