WASHINGTON, D.C. --- Leaders of a key Senate committee have pledged to resurrect the federal subsidy for biodiesel fuel early next year.

The $1-a-gallon tax credit is due to expire Dec. 31 after the Senate failed to agree on an extension of the subsidy. But Chairman of the Senate Finance Committee Max Baucus (D-Mont.) and committee member Charles Grassley (R-Iowa) have released a letter stating they intend to act retroactively to extend the biodiesel credit and other expiring tax provisions.

"These provisions are important to our economy -- not only because they help create jobs, but also because they are used to address pressing national concerns," the senators wrote, according to the Des Moines Register newspaper. Grassley said taxpayers "need notice that these tax provisions" will be extended next year.

Though the House of Representatives recently approved legislation extending the biodiesel subsidy and other expiring tax credits, the Senate took no action on the bills. Republicans objected to including the extensions in a defense bill because it also would have included a controversial estate tax measure, said Grassley.

The biodiesel industry has argued that a lapse in the tax credit could force some producers to shut down operations. The industry has been struggling economically because of high feedstock costs, declining fuel demand and new tariffs on exports to the European Union.

A majority of work truck fleets listed biodiesel fuel as their top alternative fuel choice over other options like EVs and CNG vehicles.

Renewable Diesel in Calif. Could Curb Emissions by 71% 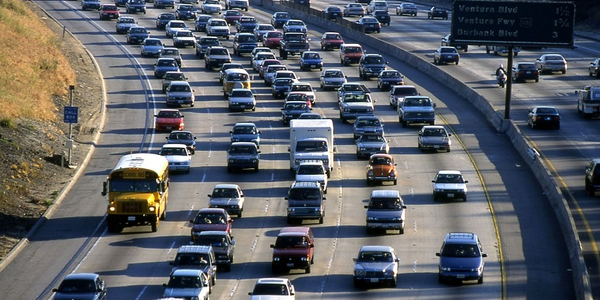 The California Advanced Biofuels Alliance released a report detailing how California transitioning away from using petroleum diesel and toward sustainable diesel fuel would curb climate change and reduce health risks. 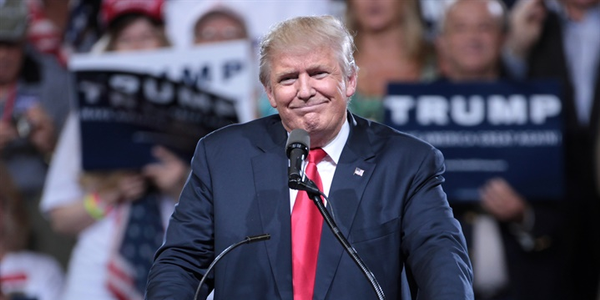 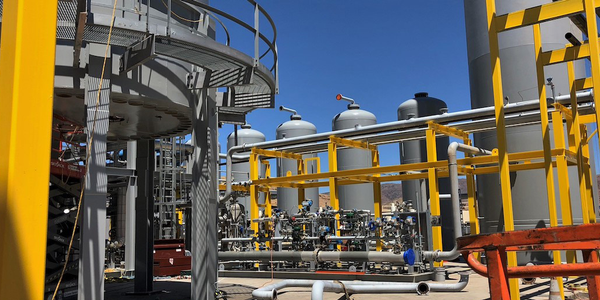 Ryze Renewables has partnered with Phillips 66 to build two renewable diesel fuel plants in Nevada that will be capable of producing 11,000 barrels per day. 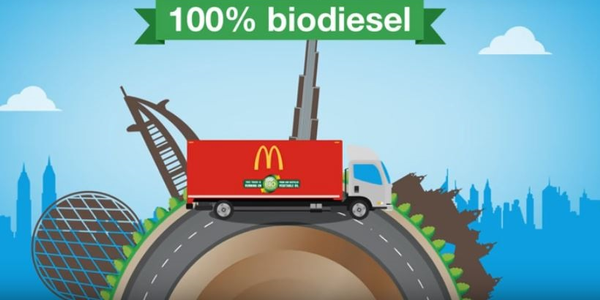 McDonald’s fleet of biodiesel delivery trucks in the United Arab Emirates recently registered more than six million miles (10,000,000 kilometers) on the road since the launch of an initiative to utilize the alt-fuel vehicles seven years ago.

Renewable Energy Group, Inc. unveiled a new renewable fuel blend that is a combination of biodiesel and renewable diesel and is California Air Resources Board (CARB) approved.

For fleets, technology is enabling a more efficient way to use vehicles, increase utilization, and more precisely match the type of vehicle to usage.