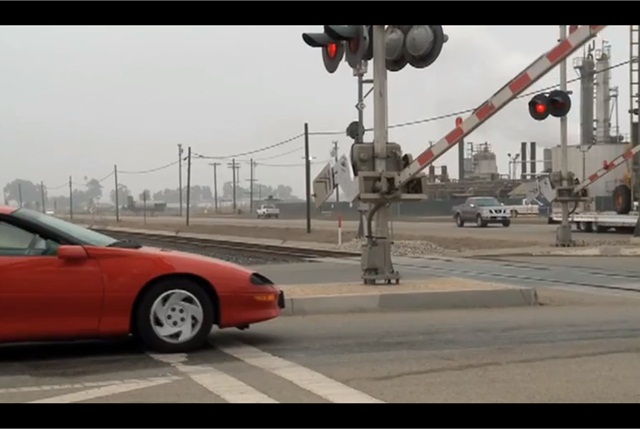 Video: Be Safe...Always Expect a Train

On average, nearly 2,000 Americans are killed or injured at railroad crossings each year. A motorist in a train/vehicle collision is approximately 40 times more likely to die compared to a motorist in a collision between two cars.

Here are some safety tips from Operation Lifesaver, a nonprofit group dedicated to preventing such crashes. You may want to pass this advice along to your fleet drivers as a friendly reminder.

To view a video on the subject, click on the link or photo above (just under the headline).