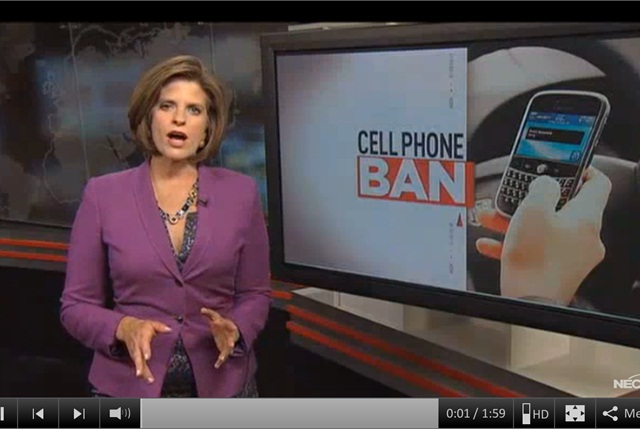 Vermont Gov. Peter Shumlin on June 12 signed into law a bill prohibiting use of a handheld cell phone -- or other handheld portable electronics device -- while driving.

The ban goes into effect Oct. 1. A violation is considered a “primary” offense, meaning law enforcement officers can pull over a driver for that violation alone.

Drivers will still be permitted to have phone conversations using a hands-free device.

Shumlin had earlier opposed the bill, arguing that it’s “hard to legislate common sense.” But he reversed his stance after hearing the arguments of bill supporters, including personal accounts from several victims of distracting driving.

Vermont already had a law on the books banning texting while driving. 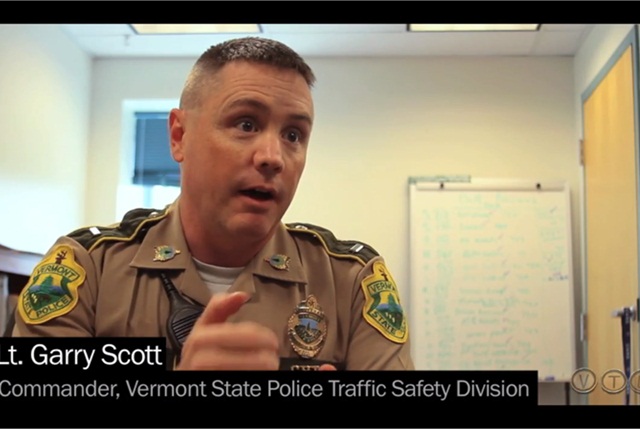 VIDEO: What You Need to Know About Vermont's Handheld Phone Ban for Drivers