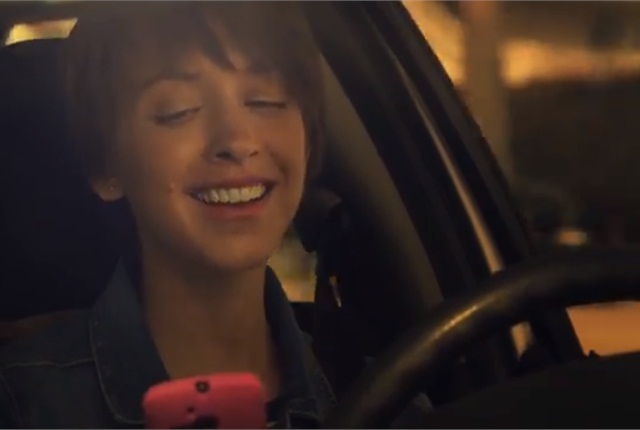 The U.S. Department of Transportation is launching its first-ever national advertising campaign to bring greater awareness of the hazards of distracted driving starting April 7.

The $8.5 million campaign, which coincides with National Distracted Driving Awareness Month, will roll out on television, radio, and in the digital realm using the phrase, "U Drive. U Text. U Pay." It will run through April 15.

To view a new TV ad that's part of the campaign, click on the photo or link above.

An estimated 3,328 people were killed and 421,000 injured in distraction-related crashes in 2012, according to David Friedman, acting administrator of the National Highway Traffic Safety Administration (NHTSA).

NHTSA is an agency within the Department of Transportation.