Spencer Patton’s company is one of the largest FedEx Ground contractors in the United States — or it was, until his outspoken criticism of FedEx Ground led to the company canceling his contract and filing suit against another company he owns. HDT’s Deborah Lockridge talks to fellow fleet editor Chris Brown, who’s been covering the story and interviewed Patton, in this episode of the Behind the News segment of HDT Talks Trucking.

This episode is sponsored by CAT Scale. Learn more about its WeighMyTruck app. 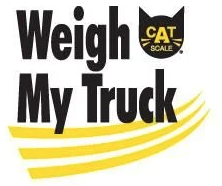 Learn more about Spencer Patton and the situation facing last-mile delivery contractors in this episode of HDT Talks Trucking.

The Battle Between FedEx Ground and Now-Former Contractor

🎧 Prefer to listen? Check out the HDT Talks Trucking podcast! 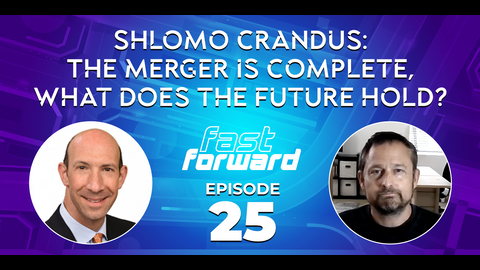 Shlomo Crandus: The Merger is Complete, What Does the Future Hold? 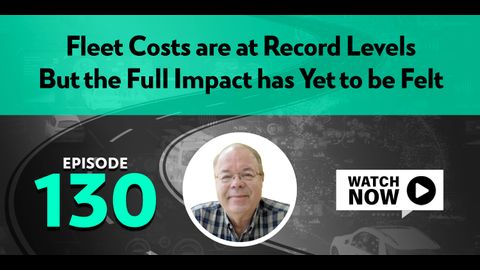 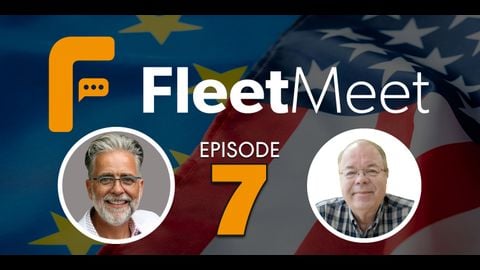 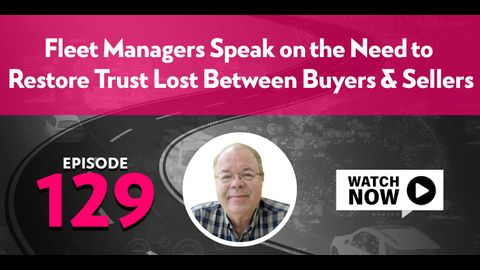 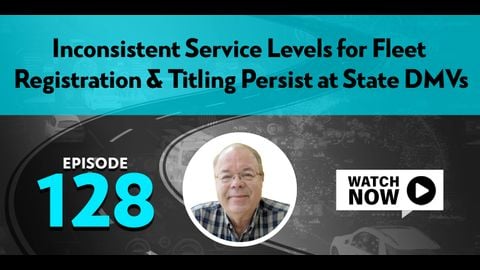 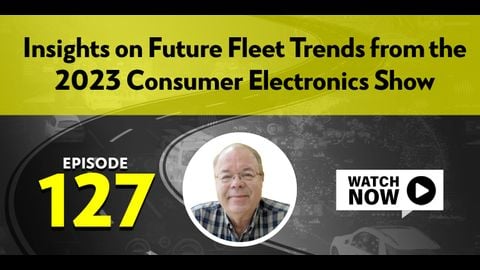 Insights on Future Fleet Trends from the 2023 Consumer Electronics Show 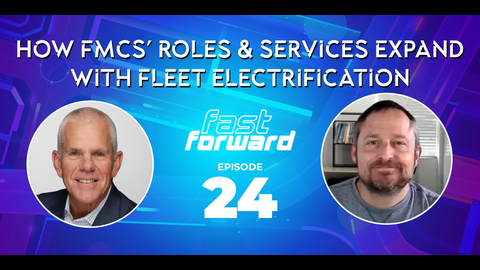 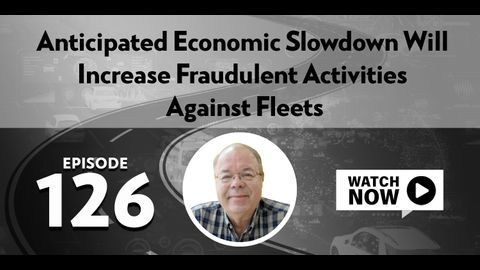 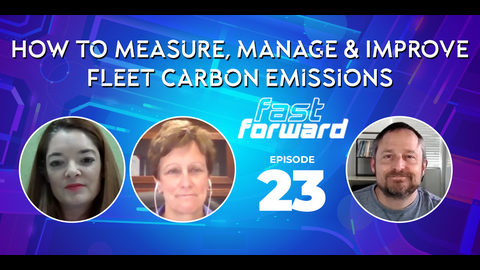